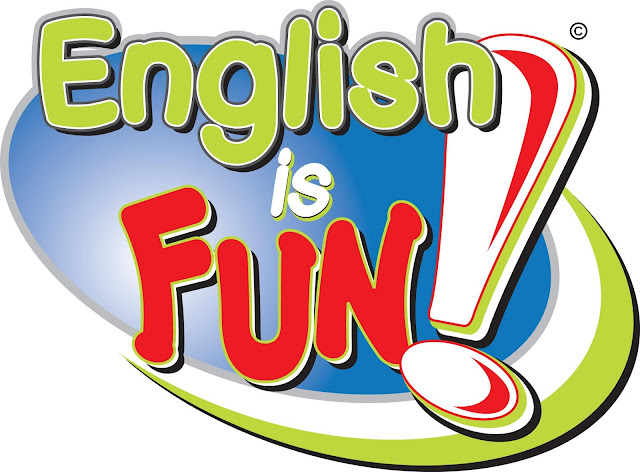 1. The Natari Corporation increases the company's market ....
a. through the plantation sector
b. by selling its products cheaply
c. by accelerating infrastructure programs
d. through its telecommunication sector businesses

2. Which sector of the company often deals with the authority?
a. the plantation sector
b. the investment sector
c. the infrastructure sector
d. the telecommunication sector

3. How does the writer describe PT. Natari?
a. a foreign
b. a franchise business
c. a multi-sector company
d. a new developing branch

The Feast for the Dead of Torajan
The Torajan are accustomed to colourful feast for the dead offering to make sure that the soul of the dead may pass to the after world with the same status as that they have in this world.
The  ceremony costs much money because the Kin groups will save and work for money for years to prepare this.
A man is considered dead when his funeral feast has been done. At the meantime, the decease is regarded as sick. He is kept in a special house called Tongkonan. He is fed and visited as if he were alive.

( 21 to 22 )
Levi Strauss came to the United States from Bavaria as a teenager. After spending several years in New York, he made a journey to California when the gold rush was at its peak. He got the idea to sell tents to the gold miners, but they were not interested. He recycled the brown canvas cloth into sturdy pants which became a great demand in mining camps. Later he began making workpants in a blue cotton fabric imported from France, called "Serge de Nimes", but in America as 'Denim'.

Along with Jacob Davis, a tailor from Nevada, Strauss patented a pattern of copper rivets to strengthen the stress point on pants, especially the pocket. They first became known as waist overalls, then "levis". They became so popular that Strauss concentrated most of his effort on the manufacture and sales of the durable work pants.

6. What is the main idea of paragraph one?
a. The life of Levi Strauss
b. The history of gold rush
c. The favourite workpants
d. The early business of Levi

7. We can conclude from the text that?
a. Strauss once lived in France
b. Strauss sold the pants to school
c. The pants had special details on the zipper
d. The material of the pants was called Denim

( 23 to 24 )
My neighbor bought a new computer last week. She asked me to tell her the instruction. Here they are:


8. What should we do after we move the arrow?
a. Move to the arrow
b. Click the start menu
c. Plug the power cord
d. look at the left button

Pointview office will be closed from December 28 to January 5 due to New Year's holidays. You may submit your inquiry through the online inquiry forms. However, please note that we will not be able to reply your inquiry during this period.

We will respond to you as soon as possible after the holiday. We apologize for the inconvenience this may take and thank you for your understanding.

11. How can the customers send the inquiry application during the closing period?
a. By phone
b. By letter
c. By online
d. By courier

Sofia : Hi, Lina. Are you doing anything special this weekend?
Lina  : I don't know yet. Why?
Sofia : How about coming to my house this Saturday? We're having a party
Lina  : I'm not sure I can. The family might already have other plans
Sofia : Come on! Bring the whole family!
Lina  : OK, I'll give you a call and let you know.

Erna : What is your main job as a chef at a hotel?
Juli   : Well, I arrange the menu, supervise the preparation of food, and cook food in the restaurant. I also taste the food for correct seasoning.

13. According to the dialog, which is the responsibility of a chef?
a. to taste the food
b. to serve the menu
c. to clean the room
d. to supervise the hotel

Nina : My school will have an art festival next saturday to celebrate our school
anniversary. And guess what? 'idi  Band' will be performing.
Leo   : That's cool!

16. Guest         : What is the best transportation to reduce traffic jam?
Hotel staff : ..., subway is the best solution.
a. with regard to your answer
b. concerning your speech
c. based on the agreement
d. in my opinion

20. Customer : I would like to go to Bali, but i don't know where I should stay ...?
Staff         : I think you could try the new one in Ubud. Let's browse through the internet.
a. which one is the best, blue or red
b. which hotel would you suggest
c. how about staying in Ubud
d. can we try the new one

22. Leni : What do you do in your spare time?
Hani : Well, ....
Leni : Can you teach me how to make a pancake
a. i like cooking
b. sharing cakes is fun
c. my hobby is singing
d. i like reading magazine

23. Priyo : Do you like the black gown or the pink one?
Putri  : If you ask me, ....
a. I'd rather wear the newest
b. I prefer the brighter colour
c. I like the most expensive one
d. We'd better have the bigger size

24. Mother You are going to celebrate your 17th birthday. What will you do?
Clara : ... I plan to have a small party with them.
a. I would send some cards.
b. I'll invite my friends.
c. I've gone to the bakeries.
d. I am making invitations.

25. Nina Where did you go last night, Martha?
Martha .... My sister delivered her baby there.
a. I write a receipt for my patient
b. I am undergoing an operation
c. I've bought some medicine
d. I was in the hospital

Dear Ms. Johnson:
It has come to my attention that your company, The Cooking Store has been (27) .... with paying their invoices for the past three months.
In order to encourage our customers to pay for their invoices before the due date, we have implemented a discount model where we’ll give you 2% off if you pay (28) ... within two days of receiving the invoice.
I hope that everything is going well for you and your company. You are one of our biggest (29) ...., and we appreciate your business. If you have any questions, feel free to contact me at (555) 555-5555.